History of Cricket in Bangladesh 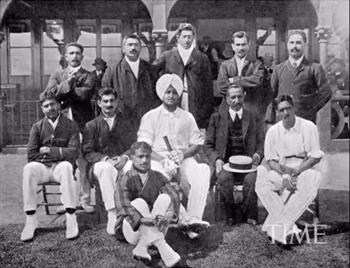 Cricket flourished in Bengal during the British era. Centering Calcutta, cricket gained a lot of popularity among the general mass. This led to the evolution of cricket over the years in West Bengal as well as present Bangladesh. 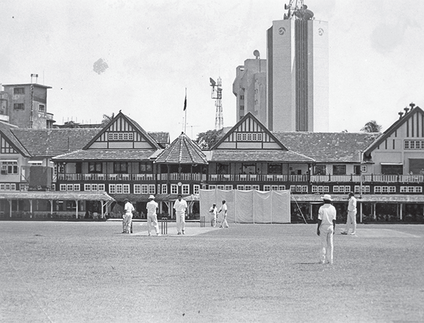 The earliest match of note in Dhaka was in February 1941 when a Bengal Governor's XI played the Bengal Gymkhana at the Bangabandhu National Stadium then called the Dacca Stadium. 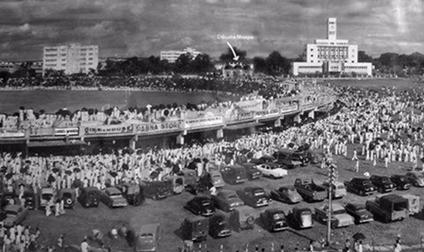 After the partition of Bengal in 1947, matches of domestic cricket in Pakistan were conducted in four leagues. Regional East Bengali of Pakistan teams regularly took part in the first-class Quaid-e-Azam trophy from 1954 through 1968.

1955–1969: Seven international Test matches with Pakistan participating as the host team were played in Dhaka between 1955 and 1969.

The first test was held between Pakistan and the Republic of India in January 1955. The match started on the first day of the year. The newly built Dacca Stadium (now “Dhaka”-Bangabandhu National Stadium) then had the maximum capacity of accommodating 15,000 spectators. 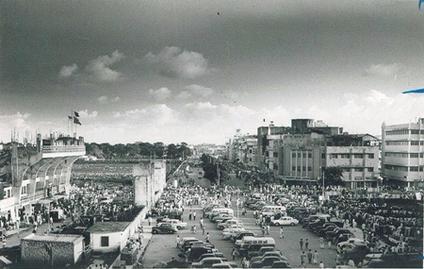 The Bangladesh Cricket Control Board is established. Soon after, a cricket league commences in Dhaka and Chittagong. It is a slow start, other things having priority in the war-torn country. Early in 1975 the Dhaka (then “Dacca”) stadium was still in disrepair, the square having sunk several inches and the Press Club shell-torn.

1974 - The First Step in Domestic Cricket 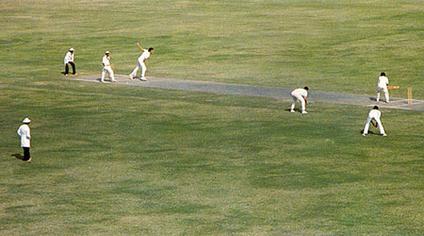 Robin Marlar writes Whither Bangladesh?, a detailed description of Bangladesh cricket’s state of affairs and a yearning to see Bangladesh in the international stage. Bangladesh Cricket Board officials become more alert and enthusiastic after this international exposure.

Reza-e-Karim drafts the first constitution of the BCCB and in May 1976 invites the MCC to Bangladesh. In June 1976, the membership of Bangladesh is discussed in an ICC meeting. The meeting decides to finalize Bangladesh’s membership status after the MCC tours Bangladesh.

The MCC arrives at Dhaka for their first Bangladesh tour on 27 December 1976 and helps build the enthusiasm; over 40,000 people attends the representative match at Dacca.

In January, Sri Lanka, yet to be a test team, tours Bangladesh. In December, the MCC arrives in Bangladesh for the second time in a tour that lasts until 14 January 1979.

Bangladesh appears in the first ICC trophy in England. Bangladeshis win matches against Fiji and Malaysia.

In January, Pakistan tours Bangladesh for a 2-day match in Chittagong and a 3-day sellout match in Dacca.

The MCC tours Bangladesh for the third time.